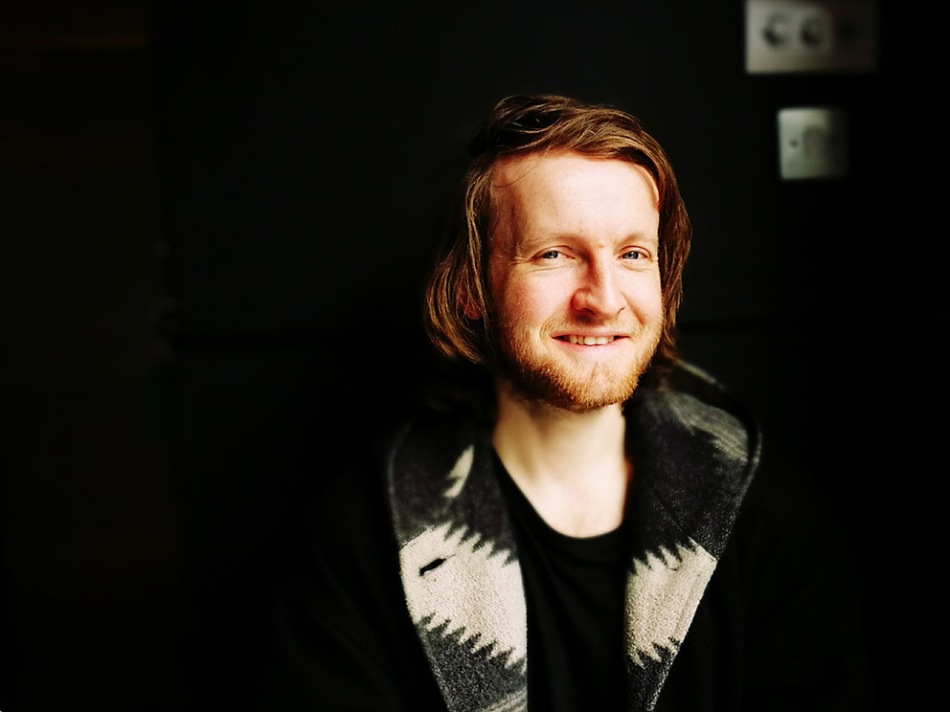 “Brighton’s best restaurant? That’s a bold claim,” I hear you say. And you’re right. But when mixing up the variables: taste, value, service, location and (crucially) ethos, my cognitive algorithm picks Silo every time.

So I was looking forward to meeting its owner, Douglas McMaster… especially as he said he had some exciting news. He’d lured me to his restaurant on a Saturday morning, promising to unveil a “radical evolution” in the already radical Silo story.

“So I met this guy called Ryan Chetiyawardana [aka Mr Lyan] and he’s a proper cocktail genius,” Douglas tells me. “I’d never been interested in cocktails until Ryan. For me they were these silly, pretentious, expensive wastes of time. But Ryan is incredibly scientific, and he provides the most thought provoking ideas in liquid, in a glass.”

“We’ve been talking for a couple of years about doing something together, and he’s going to set up a cocktail bar in Silo. The entrance area, where the coffee bar is, will get ripped out, and there’ll be curtains and a lowered ceiling. It’s going to be a coffee lounge by day; cocktail lounge by night. There’s going to be a U-bend bar where they make the drinks.”

“It’s always been about the food at Silo,” he continues. “But what if the drinks could be world class? That’s exciting. Silo is desperate for an evolution; to buy proper glasses, get nice cutlery, make it feel more polished. It deserves to be, because the food is so polished. But the place is still the same café we opened as. The food and the ideas have outgrown the physical make-up of the building. So, without a lot of money, we’re going to radically change the space. It’s all gonna happen at once. We’ll only be closed for two days. Hopefully.” 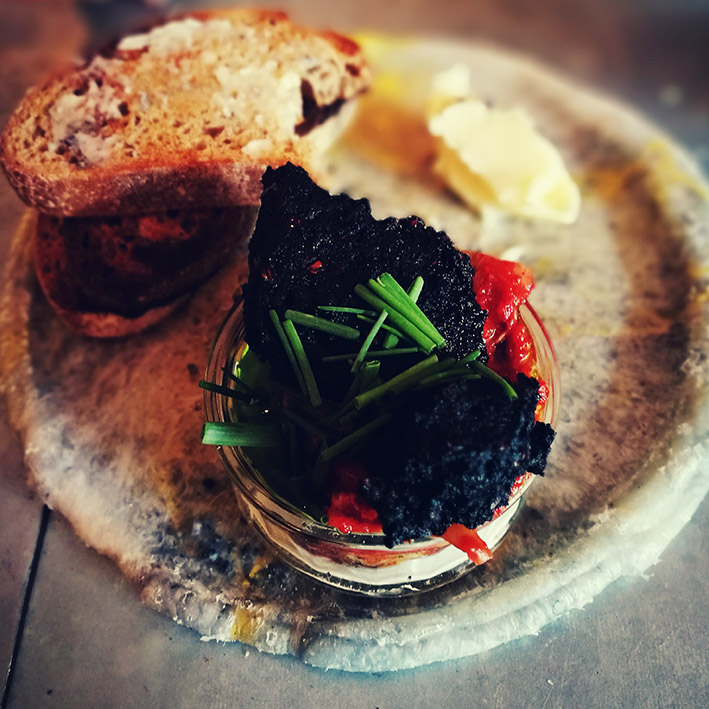 (Above: Silo’s coddled eggs with kimchi and black pudding)

So will this mean a radical relaunch of the restaurant? Not exactly.

“It’ll be an evolution; not a rebrand,” says Douglas. “Because I like our branding, but we’re going to change the menu concept. On a Saturday night we’re going to do a ten-course menu. You don’t have to have ten, but it’ll be an option. It’s going to feel like a very different restaurant.”

And what can we expect from the cocktails?

“Ryan’s drinks are mind-blowing. He does one called The Salad. It tastes like a French dressing/leaf salad. It’s really bizarre: sweet, fresh, sour, with kind of Granny Smith flavours. It’s amazing. Your head’s like ‘what the f@*k, this is so delicious.'”

Woah: short, fresh and sour: that’s exactly my kind of cocktail. Somehow I didn’t think they’d be going for the full Del Boy avec umbrella, curly straw and glacé cherry (although I do have a soft spot for those too).

Since this interview, I believe Silo have started to roll out their cocktails, although the bar opening has been put back till early July 2017. Not sure if I can wait till then.

Silo can be found at 39 Upper Gardner St, North Laine, Brighton BN1 4AN

I also now do window cleaning in Brighton and Hove. See http://window-cleaning-brighton.com for details.

1 comment on “Cocktails At Silo!: An Interview With Douglas Mcmaster — The Man Behind Brighton’s Best Restaurant ”