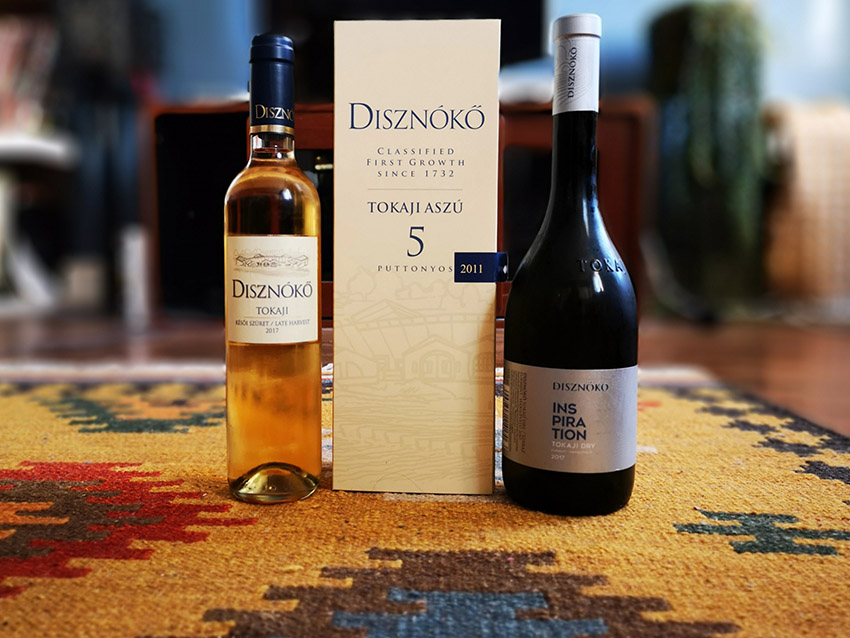 There is, it appears, plenty of disinformation online about how to accurately pronounce Tokaji. I know, because I’ve been hunting for the correct pronunciation myself. Ultimately, I decided the best way to uncover the truth was to watch some YouTube videos about wine in Hungarian and listen hard until I heard something approximating Tokaji. And I think I’ve finally nailed it: “toe-coy” is how I’d write it in English.

You’ll have to forgive my linguistic ignorance though, because Tokaji wine isn’t that easy to get hold of in the UK — but find it you can. Most big supermarkets will stock at least one Tokaji (although probably only one), if you look hard enough. But still, most of us Brits are oblivious to its charms.

Fear not, I’m here to give you a bluffers’ guide to these celebrated and historical wines. And, with the festive season approaching, I’ll also tell you why they can make some of the best Christmas wines.

What Kind Of Wine Is Tokaji?

The Tokaj wine region is located in north-eastern Hungary and Slovakia. It’s an area primarily associated with sweet wines, and the production of “noble rot” (sweetened by a specific type of mould) wines has a long history in the region. But they’re now producing an increasing amount of quality dry white wines there too.

As is the case with most named wine regions, Tokaji wines must conform to certain standards, and just six grape varieties are officially sanctioned for its production.  Furmint is by far the most prevalent, accounting for 60%. Harslevelu is next on the list with 30%.

These grapes are traditionally grown over 400 metres above sea level, near the specatular, jagged Carpathian mountain range, which stretches south-east across Romania and Transylvania amid forests of pine and fir trees (*Christmas reference 1). The nearby mountains give the area a diverse microclimate: freezing in the winter, yet hot during the summer months.

How Do You Drink Tokaji Wine?

How long does Tokaji keep, I hear you ask. Like any regular white wine, dry Tokaji lasts just a few days after opening. But because of the higher sugar content, an opened bottle of sweet Tokaji will keep for at least two weeks in the fridge, while some high quality Tokajis can last up to a couple of months before the flavours are noticeably affected by oxidation.

Now, onto the Disznoko wines…

This elegant, well balanced, two-year-old dry Tokaji was aged in oak for six months. Those not previously acquainted with Furmint will find it delightfully unusual, with the closest parallel being Riesling, with which it shares a refreshingly high acidity and hints of that trademark, almost rubbery aroma, but without quite so much of the white fruit.

Instead, we get more herby, vegetal flavours, with elements of Granny Smith’s apple and ginger. If you close your eyes you can almost see those snow-capped Carpathian Mountains. This is a wine with bags of character and plenty of festive appeal. 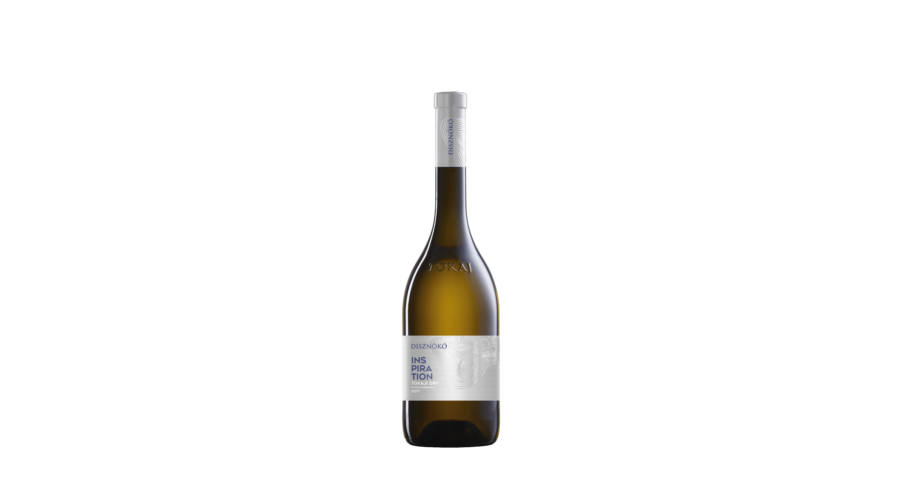 This delightful dessert wine, made with botrytised grapes, pours out a pale gold colour and hits you with flavours of honey, almond, vanilla fudge, orange and caramelised pear.

Ideally, I’d pair this with an apple and cinnamon tart, smothered with vanilla ice cream. Failing that, I enjoyed it with cheese, crackers and fig chutney, which also worked a treat. Although it’s sweet it’s also subtle and not in any way syrupy, like lesser quality sweet wines can be. I might even save some to put in my Christmas trifle. Highly enjoyable.

This fine example of thefamous Aszú wine, made with botrytized (noble rot) grapes, is a real special-occasion treat.

Each Aszú berry was individually plucked from the vine and the wine was cellar aged for two and a half years (25% in new oak).

The result is an intense bouquet of honey and raisin, with hints of stone fruit, and a refreshing acidity balancing the sweet flavour. Nicely boxed and a rich golden colour, this is one to whip out to impress your guests, either as an aperitif or with a lovingly crafted dessert. It’d also pair perfectly with a mince pie, drizzled with cream or brandy butter (*Christmas reference 3). 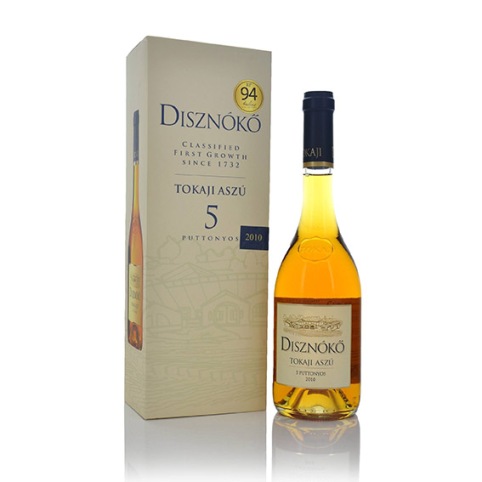 For further information about these wines, see www.disznoko.hu

0 comments on “Tokaji Wines For Beginners, With Disznoko”