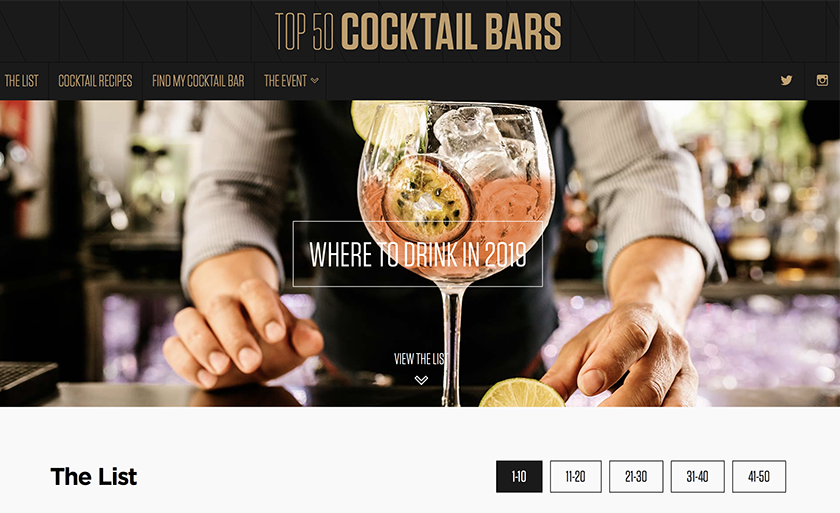 If you’re looking to find a cool cocktail bar near you, this site has ranked the UK’s top 50 best cocktail bars. And my local, Brighton’s prohibition-era-style bar L’Atelier Du Vin, was crowned best newcomer at the site’s latest awards, held on Monday 8th July 2019.

“Who says they’re the best?” you’re probably asking. Well, they’re judged by a panel of industry experts who visit the bars and interview the teams behind them. The voters are broken down into six geographical regions, and each voter has four votes, for one cocktail bar in their region and three others from anywhere else in the UK.

As you might expect, the majority of the list (and all of the top three) come from central and east London, although the likes of Bristol, Cardiff, Liverpool, Manchester, Leeds and Edinburgh are also represented. Surprisingly, L’Atelier Du Vin is the only Brighton bar to get a mention, but it’s well deserved.

I was at the launch of their new Seven Dials branch the other week (at the site that was formerly burger restaurant Coggings and Co) and I think it’s going to do well — especially as it’s situated opposite another Brighton wine institution, Seven Cellars Tap Room.

So who’s number one? Click on the link below to find out. There’s also a map on the site, to see which of the top 50 is closest to you. 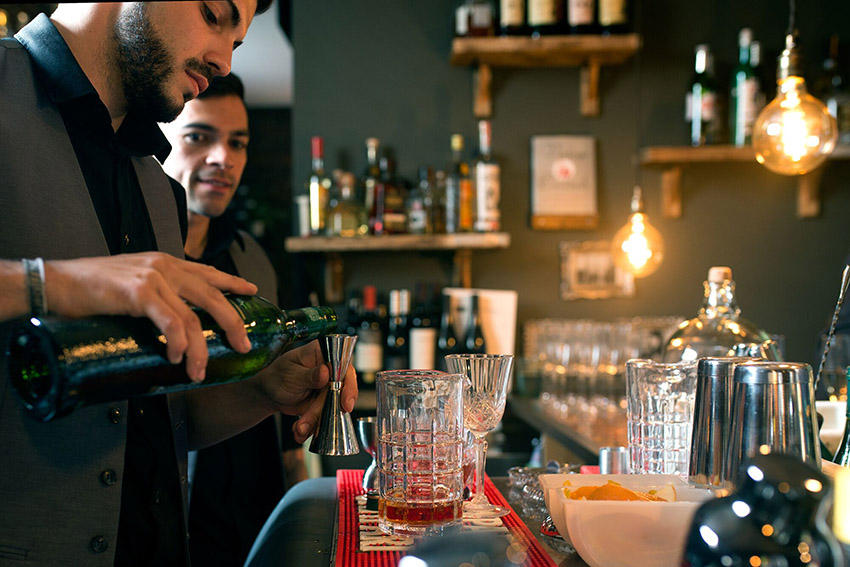 Open daily from 12pm until late