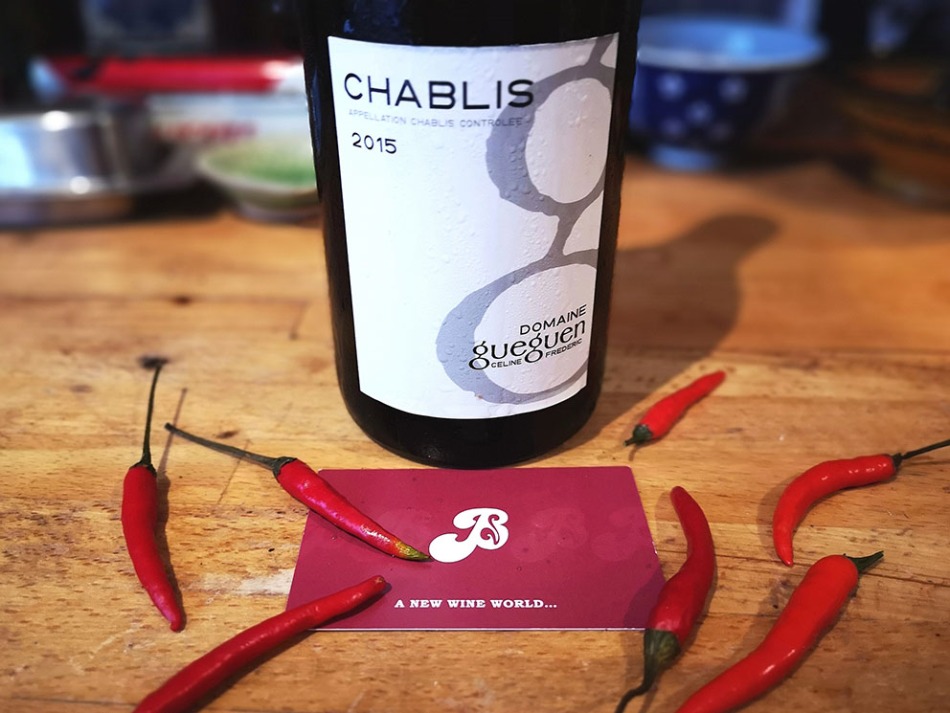 “Beano”. Now there’s a quaintly old fashioned noun. Apart from the obvious association with Billy Whizz and Lord Snooty, it’s a word that brings to mind cockney knees-ups in Edwardian Bethnal Green. My almost-equally old fashioned hardback dictionary defines it as “a celebration, party or other enjoyable time.” And it’s short for “beanfeast”, apparently.

But what’s all this got to do with vino? Well, London-based online wine merchant, club and tour organiser The Vino Beano take a celebratory approach to wine. As their satisfyingly funky logo suggests, they agree with me that wine should be a jolly adventure playground for the palate.

I’m also down with their “indie” philosophy. As their website claims: “The Vino Beano specialises in bringing undiscovered wines exclusively to the market. We are passionate about introducing you to sophisticated, hidden gems from passionate producers all over the world.” I’m betting there won’t be any Jacob’s Creek Shiraz at the Vino Beano Christmas do then… oh no.

So I was excited when this tasty little envoy from Beano HQ turned up on my doorstep: a 2015 Domaine Gueguen Chablis. Not one I’d tried before.

Now, I must admit that I sometimes find Chablis quite austere and overly yeasty. It can, in its steeliest of incarnations, be the Victorian headmistress of wines — refined, but rather serious. Champagne without the bubbles, to put it crudely. This one’s at the other end of the spectrum.

While at first sniff it’s undeniably Chablis, it soon reveals itself as a fruity little number… way softer and more restrained than most Chablis I’ve tried. Domaine Gueguen’s website describes it as “slightly racy”. Steady on.

With mellow peach and pear on the nose, and a subtle citrus minerality on the palate, it’s not too dissimilar to a good quality Pinot Gris. And personally, that’s the way I like it. 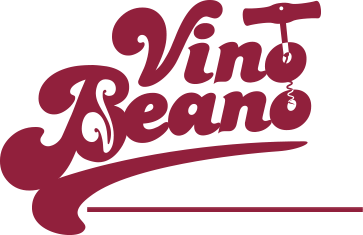 Check out www.thevinobeano.com for The Vino Beano’s full list of wines, tours and tastings.