Princess Cruises Wine Blending: I get the lowdown on a mind-bending wine-blending experience on the Royal Princess in Toulon

I have a distant, but lucid, childhood memory of a Star Trek episode, made before I was born. Kirk, Spock and McCoy beam down to a planet where they become trapped in paradise, unable to leave due to the influence of psychedelic flowers. Even as a kid, I recognised it as a satire of hippie culture, and years later I discovered it was based on the myth of the Lotus Eaters from Homer’s Odyssey.

And this strange piece of 1960s sci-fi kept springing to mind the first time I sailed on a cruise ship, on a press trip aboard the Ruby Princess in January 2016. The whole experience felt like an alternate reality, a wobbly bubble housing a society in miniature, set adrift from “regular” society both figuratively and physically. 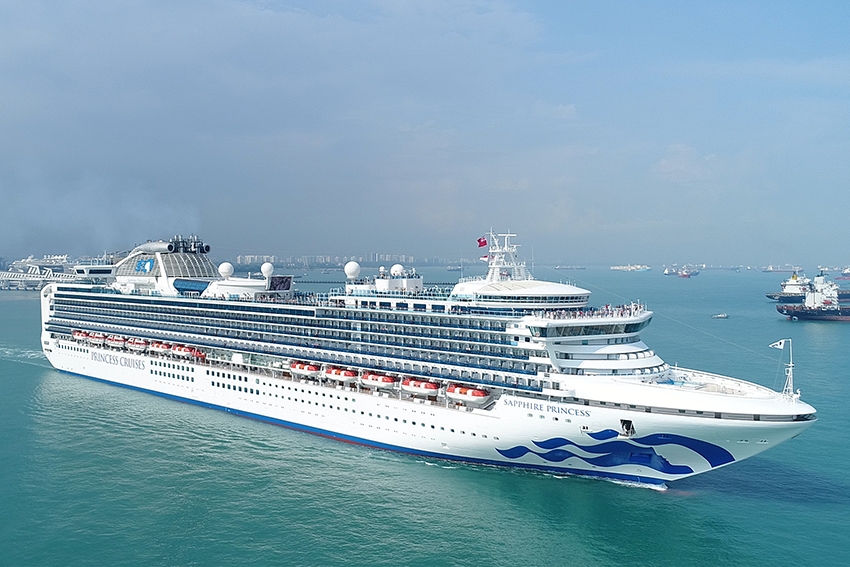 In May 2017 Princess invited me on another trip — this time to Bandol, on the French Riviera, to visit some local vineyards (read about that here) and then to Toulon, for a tour of the flagship, 3,600 capacity Royal Princess, which was docked there…

After a nose around the galley — where they make 20,000 meals, use 4,200 dozen eggs and peel 1,600 kilos of potatoes every day — I get chatting to one of the sommeliers and discover they now do wine blending on board. I had to admit, this was a new one on me.

“So let’s get this straight,” I say. “People get to create their own bespoke blends in a measured glass?”

“Yes,” I’m told. “For 37 US dollars [£27, at the time of writing, so about seven quid a glass] they can blend a selection of four red wines from Silverado Vineyards in the Napa Valley. We use the ‘noble varietals’ of Bordeaux: cabernet sauvignon, cabernet franc, merlot and malbec.”

He shows me one of the placemats used for the blending and explains what each grape variety brings to the table. 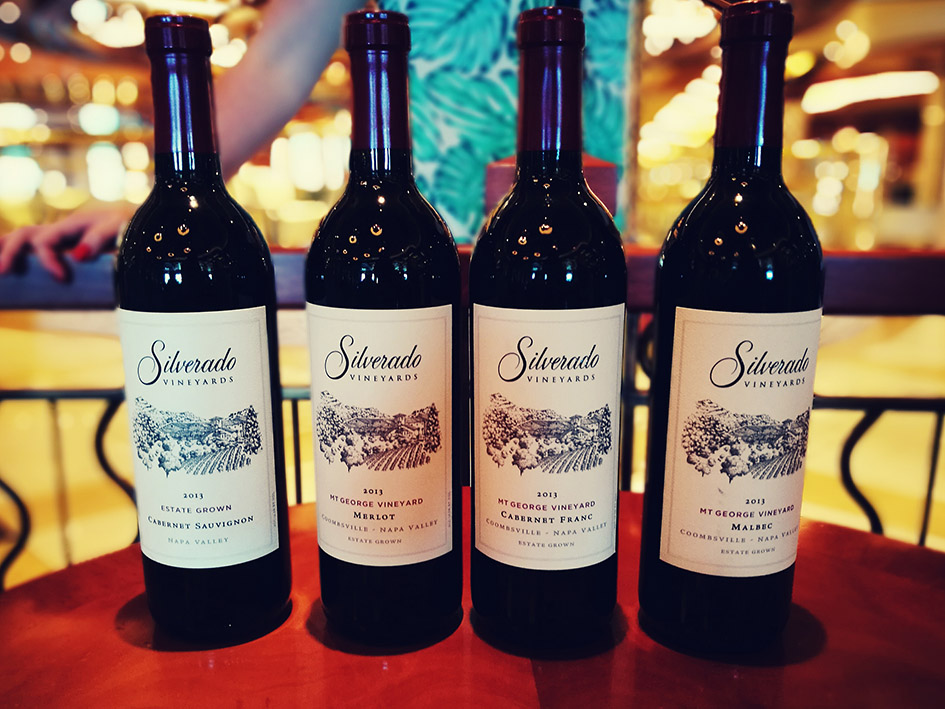 (Above) The four amigos: the noble varietals of Bordeaux

Later, I talk to Bob Midyette, Princess Cruises’ Director of Beverage Operations, who puts a little more flesh on the concept’s bones.

“We sought to deliver an experience that would establish a foundation of appreciation beyond the ‘taste of a wine’, or the ‘how to taste a wine’ that is so often the default experience,” says Bob.

“Blending provides a deeper insight into not only the talents needed of the wine maker,  but brings an awareness to the nearly infinite possibilities of creating something unique and even ‘artful’ through the combining of different grape varietals.  After tasting each varietal separately and some gentle guidance from our team, they are free to combine the wines in ratios of their choosing. This allows guests to gain a better understanding of how each wine contributes to the final blend.”

Great idea! It’s wine tasting Jim… but not as we know it.

The Silverado Wine Blending Experience is currently available on Caribbean, Crown, Grand, Regal, Royal, Ruby, Sapphire and Star Princess ships. It is offered at least once every voyage, based on demand, at a nominal price of $37 per guest. Eight guests are scheduled per tasting to create an intimate environment where great wine and a small selection of cheeses are served. Reservations are required as space is very limited.

The Wine Ninjas were kindly hosted by the wonderful PRs from Princess Cruises, one of whom is lurking behind some wine below. 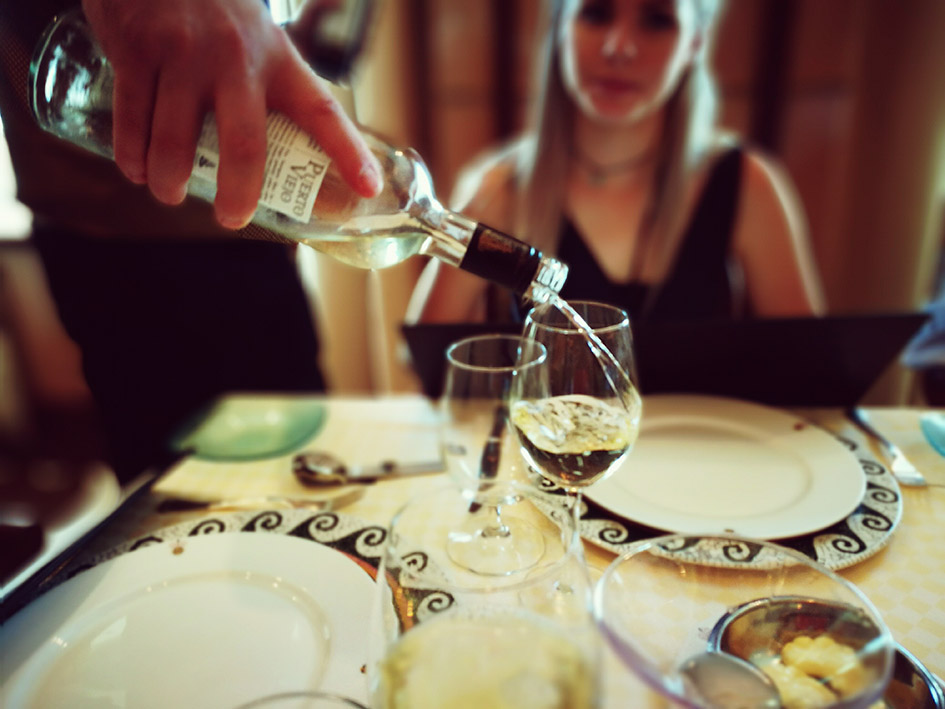 1 comment on “Princess Cruises: Wine Blending on the Royal Princess”