It’s not often I have two wines open at once, especially given my expert-level ability to polish off a bottle, but last Friday I found myself in possession of two uncorked Chardonnays, from very different parts of the world. I couldn’t pass up the chance to make them duke it out, head to head. Bare knuckles; no rules.

In my former life, before training as a Wine Ninja, I used to think I didn’t like Chardonnay. “No, I can’t stand Chardonnay… but I do love a white Burgundy,” I’d say with astonishingly misplaced certainty. Luckily none of my friends were aware that all white Burgundys are made from Chardonnay, so they couldn’t laugh at me.

Anyway, my pair of Chardonnays… The first was a Burgundy, from Saint-Véran near Pouilly-Fuissé in the south of the Mâconnais subregion — my local Coop’s joint most expensive white (alongside its Chablis) at £11. It’s one of my favourite wines right now, with moreish, mouthwatering hits of pear drops and marzipan, a hit of smokey minerality and no discernible oak. 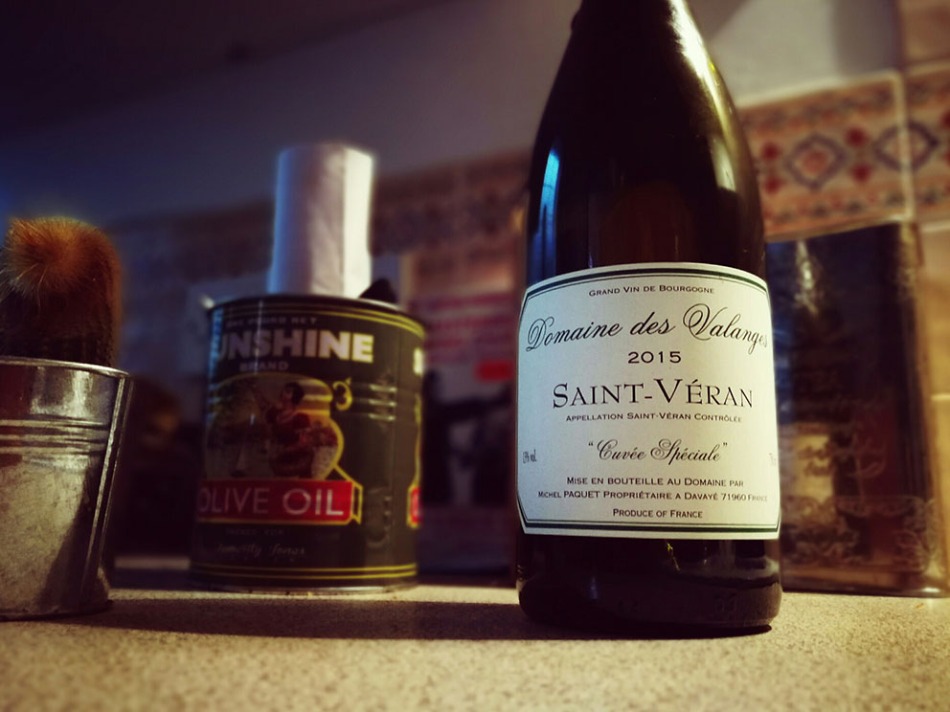 The other was made by Robert Oatley in the Margaret River region of Western Australia, which (I was surprised to read) apparently has a climate similar to Bordeaux’s. This one was the same price as the Saint-Véran but from Oddbins, where the guy assured me it wasn’t too oaky (he’d warned me about the oakyness of the Chilean I was originally planning to buy. It’s not that I don’t like oak — I just wasn’t in the mood).

Extremely pale in colour, it was fairly similar in style to the Burgundy but with, as expected, more tropical fruit flavours because of the warmer climate. I was getting honey off this one, but also… banana, which I haven’t had too often. It also handed out some of the smokey minerality you’d expect from a decent French white. 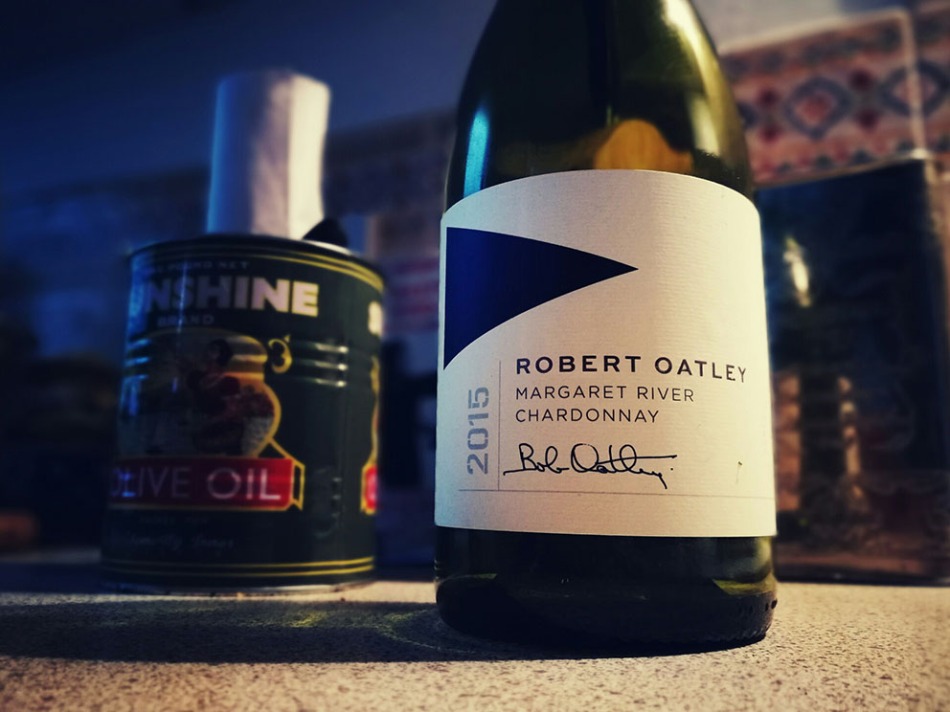 So, which did I prefer? Well… the two turned out to be not as different as I’d expected, but on balance I’d have to go for the Burgundy. Obviously this is not indicative of all similarly priced French/Australian Chardonnays… if you’ve had a contrasting experience, let me know!