I was recently surprised to find a bottle of Mongolian wine in London’s Whole Foods Market. It seems you can find wine from almost anywhere these days if you look hard enough, but you be lucky to discover any Maltese wine on British supermarket shelves — because this island of 400,000 people (and 300,000 cars) keeps most of its viticultural produce to itself.

Malta and its smaller sibling Gozo have been producing wine for thousands of years, and on a recent trip to the islands I discovered vineyards growing varieties ranging from the ubiquitous Chardonnay, Cabernet Sauvignon and Merlot to the indigenous Girgentina and Gellewza. See the Visit Malta website for a list of vineyards that are open to the public.

My tour guide on the trip didn’t seem to know anything about Maltese wine, however. He was far more interested in military history. So, it was with slight trepidation that I agreed to let him show me around Malta’s two medieval walled cities, Valletta and Mdina. I shouldn’t have worried: they were both among the most photogenic places I’ve been, with baroque architecture, colours and textures straight out of an episode of Game of Thrones, series one of which was shot here. Here are some pics… 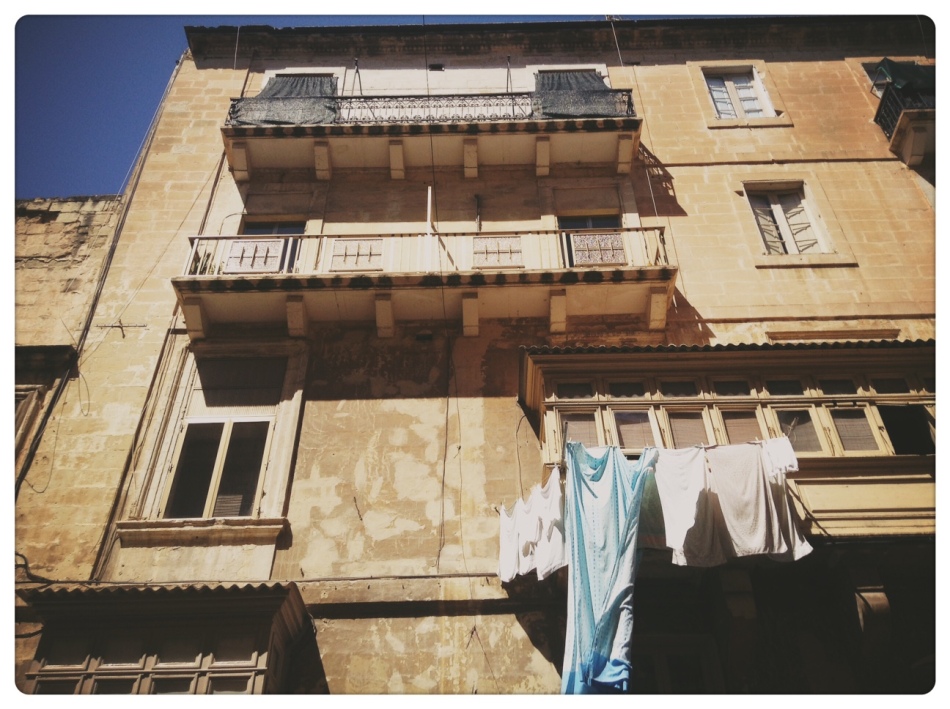 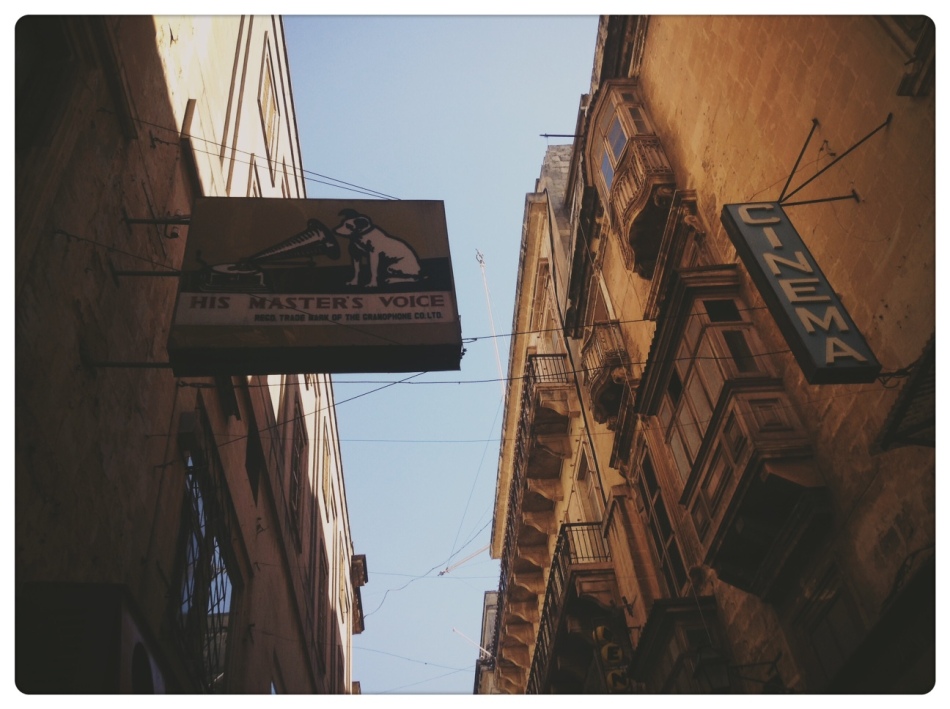 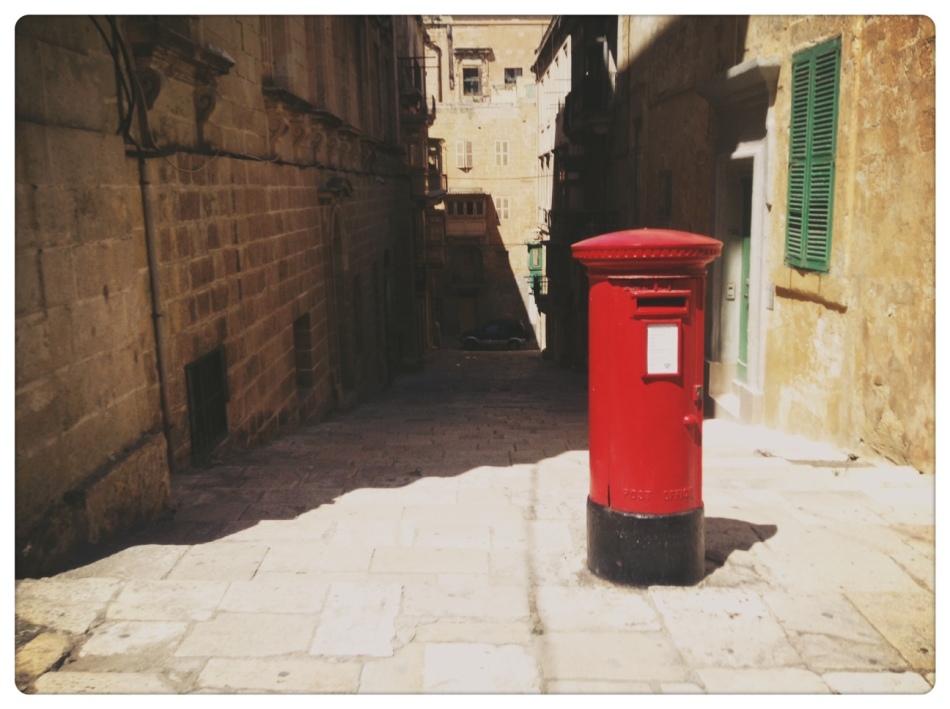 0 comments on “Malta Street Photography: Architecture In Valletta And Mdina”