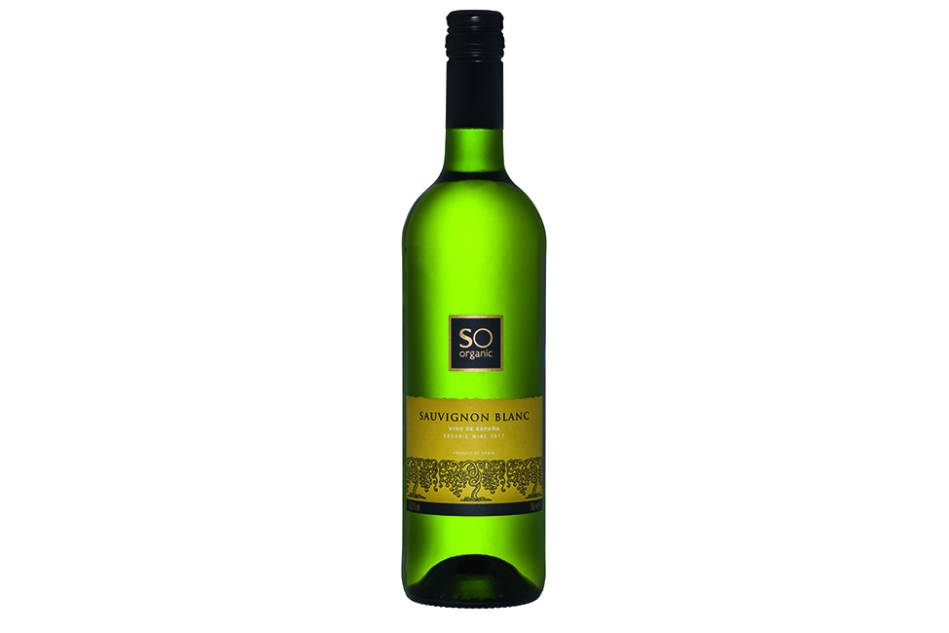 I taste-test the new Sainsbury’s organic, vegan Sauvignon Blanc — one third of the latest additions to their So Organic range

Food and drink trends (or any trends, for that matter) don’t usually interest me much, but it’s impossible to ignore the rise in organic and vegan produce on supermarket shelves. And consumers’ increasing concern with what they’re putting in their bodies can only be a good thing.

Organic produce, of course, means no chemical fertilisers or pesticides, but what makes a wine vegetarian or vegan isn’t so widely known. Some wines use animal or dairy produce — gelatine, milk protein, egg whites — as “finings”, which  are added during production to soak up unwanted particles, thus increasing clarity and/or adjusting the taste before being discarded.

At Sainsbury’s, sales of their “So Organic” wines are up by 25% over the past year, and they’ve reacted by adding three new organic, vegan offerings to the range: a Prosecco from Italy’s Veneto and Friuli region (£10); a French Rosé (£6.50); and a Spanish Sauvignon Blanc (£6.50), which I’m reviewing here.

Sauvignon Blanc can be hit and miss; often it’s too acrid for my taste. But you don’t see much Spanish Sauv Blanc in the UK (most of it coming from France, Chile or New Zealand), so I was looking forward to seeing how this one measured up. And I was pleased to find some unusual flavours in there.

The distinctive salty, leafy Sauv Blanc smell is present, along with the predicted pear and gooseberry. But the warmer Spanish climate and consequent longer grape-ripening time has added some tropical fruit notes too. I got orange and even… banana. OK, I might be the only person who thinks this wine smells of banana, but I cannot tell a lie.

On the palate, it’s lemon and lime all the way. I paired it with a salmon fillet drizzled with lime juice, with green beans and new potatoes on the side. An ideal combo, and a great-value wine with environmental credentials that’ll leave you feeling (almost) virtuous.