Scottish wine? Apparently it does exist. Alas, I didn’t find any on my press tour of the Highlands, which followed a trail of locations used in the TV series Outlander. I did, however, find figs and grapes, growing in a greenhouse in the gardens of a 15th century castle.

The highlight was a visit to Duncarron, a reconstructed medieval fort, staffed by a motley band of film extras and movie-stunt outlaws, run by a flame-haired Norwegian lady who trussed me up in plaid before sacrificing me to her hired goons. Once their bloodlust was sated, they fed us pea soup, beef stew and honey-oat biscuits with stewed fruit. It was the best food we had all weekend (in yer face, five-star hotels).

The real star, though, was the landscape: the rusty-coloured gorse bushes; the grass that sparkled ultra-vivid green under the sun’s marmalade glow; the magic mushrooms. Well, I won’t go into that… pictures tell it better than words ever could… 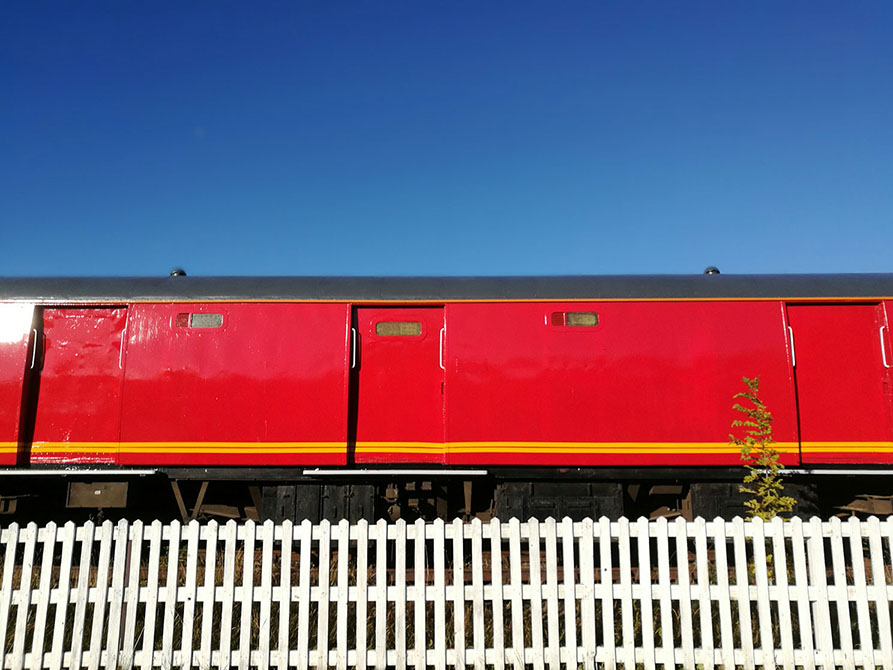 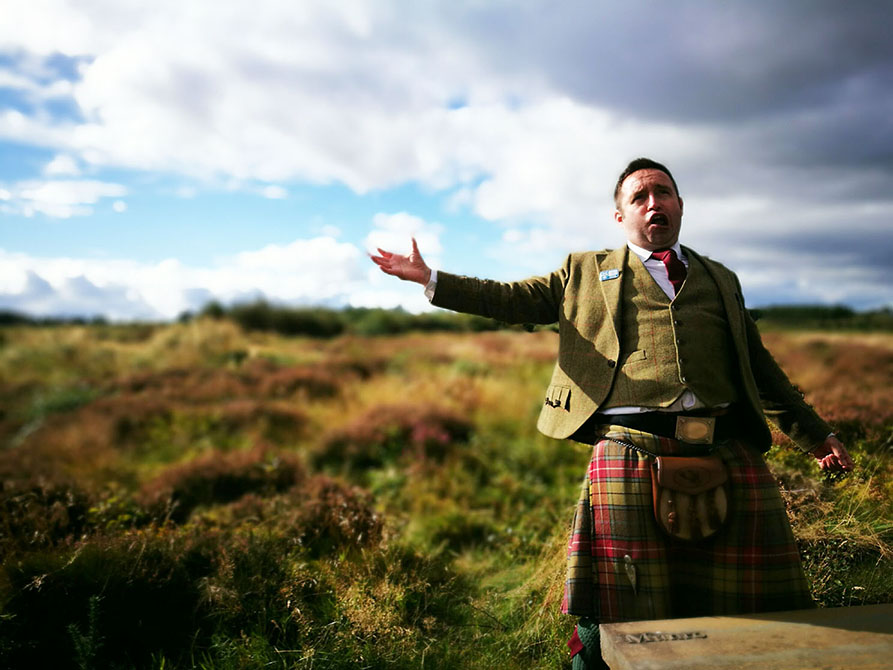 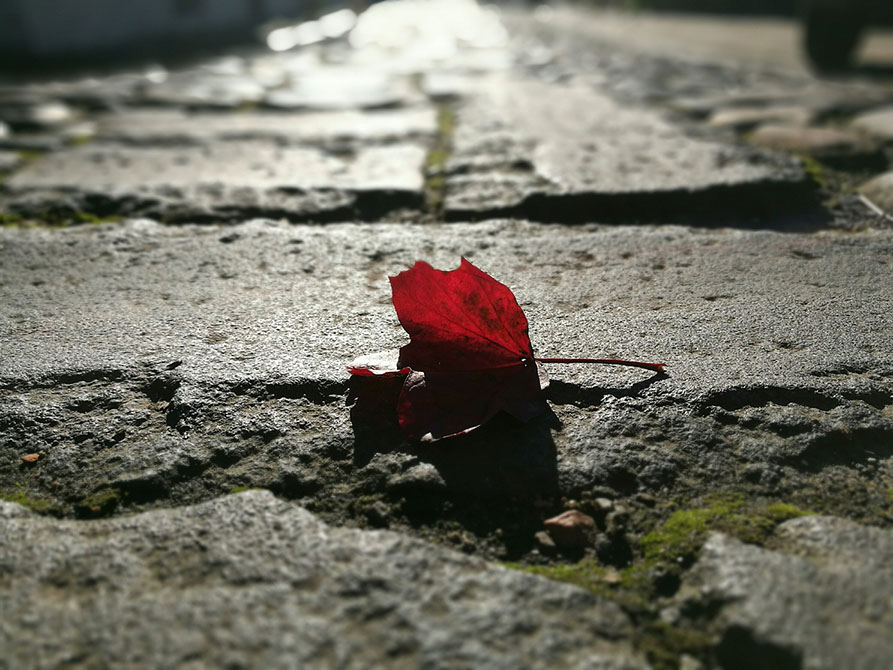 Oops, how did that get in there?! 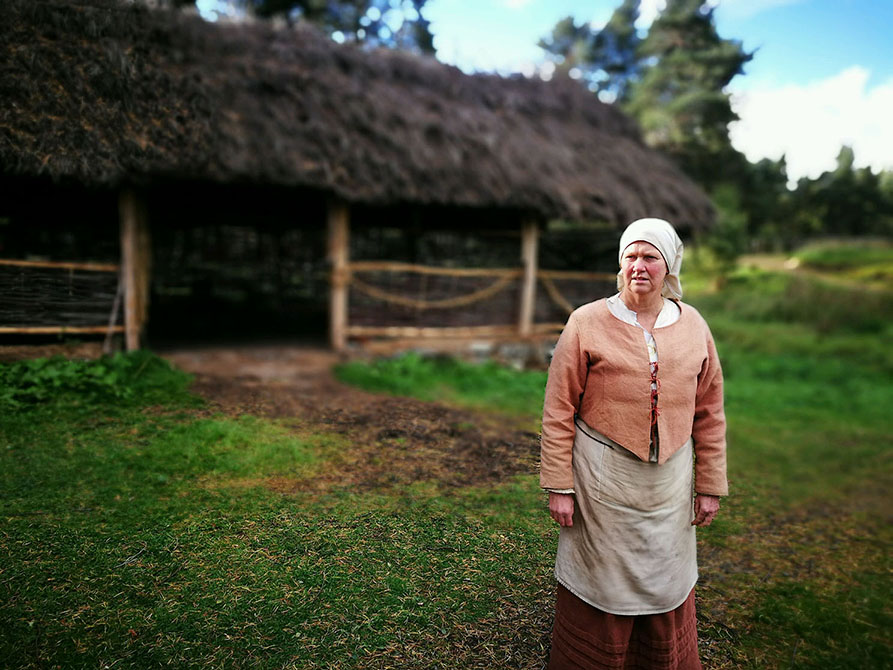 1 comment on “In Pictures: My Tour Of The Scottish Highlands”