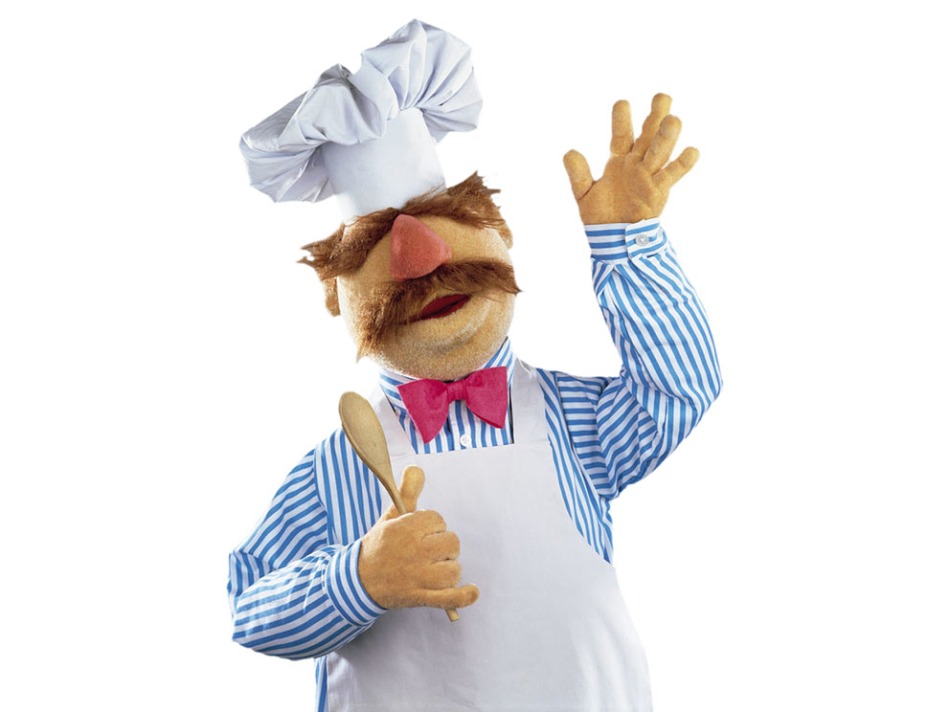 How to write a restaurant review: my top 20 tips

If you want to know how hard it is to perform a skill (let’s say, play a musical instrument or perform stand-up comedy), watch somebody do it badly. Their clumsiness, the sweat on their brow, their trembling voice… these facors make you appreciate how long the experts must have practised to make it look so damn easy.

Writing a review is no different. But natural flair, practice, research and dedication are not the only things you’ll need to stand out in this competitive field. You also need coaching. It’s amazing how much a few tips (which always seem obvious when they’re pointed out) can lift your craft to the next level.

Why am I writing this now? Well, in my day job as a writer on a TV magazine, I once compiled a guide to reviewing TV and films for a friend to present to his students in the Media Arts department at Royal Holloway, University of London. Here, I’ve taken some of the concepts used in that piece and applied them to reviewing restaurants.

So who am I to tell you how to write a restaurant review? I can’t claim to be a full-time restaurant critic, but I’ve written plenty of food and drink reviews down the years, both locally and on press trips around the world, and I’ve learned a lot since I started – mostly from writers better than myself. I reckon you’ll find these tips useful.

You see, any possible adjective used to describe food has already been used. There really aren’t that many of them either. So one of the most common mistakes newbie food writers make here is lapsing into cliché. “Delicious. Devine. Scrumptious. Oozing. Appetising. Flavoursome. Rich… Nice.” No no no. Ask the chef how it was made and talk about that. Where were the ingredients sourced? Find out and talk about that. What’s unusual about it? Talk about that. Does it evoke memories from childhood? Did anything unusual or funny happen during the meal? Talk about all that, rather than describing the food.

2. What’s your main point?
Think about the overarching statement you wish to make or the angle you’d like to take and shove it in at or near the start, then expand on it in the subsequent sentences. This shows readers there’s a clear point to what you’re saying.

3. Be self assured.
Avoid doubtful expressions like “arguably”, “a bit”, “possibly”. Readers will respect your authority, even if they don’t agree with you.

4. Use simple language and short sentences.
Don’t try to show off your vocabulary: abuse of adjectives and flowery synonyms sounds amateurish.

5. Use quotes.
Quotes can be a useful flavour enhancer and can often be a great way to open a review. Be alert for quotable lines while talking to the chef or other staff. You’ll find your quote radar sharpening rapidly with use. It’s amazing how many restaurant reviewers don’t think to chat to the chef and quote them in their piece.

6. Why not start your piece with a question?

7. Talk conversationally and don’t be afraid to speak your mind.
People love honest writers with a distinctive voice. At the same time, don’t be controversial for the sake of it, readers will see through that.

8. Analyse writers you admire.
Find a sample restaurant review you like and break it down. What is it about it that makes it stand out?

9. Do some research beforehand.
Prior knowledge of the subject matter always adds to the quality of a review and will give you confidence when talking to the restaurant staff.

10. Practise
This almost goes without saying, but write often, edit your own work and be your own sternest critic.

11. Employ a theme.
If possible, tie the start and end of the review together thematically. This can’t always be done, especially in a short format. But when it’s achieved, it’s an impressive device.

12. Avoid all clichés.
Concoct original metaphors and similes — it’s fun, stimulates creativity… and you could end up inventing a new word.

13. Be funny. Like me.
But only where appropriate. Never force it.

14. Chat to other people about the subject matter.
This is brainstorming, effectively. Ideas will come out of your mouth that otherwise might not have made it as far as your fingers.

15. Chip away at your piece like a sculpture.
It’ll get better every time you read through it, making incremental adjustments to its structure and editing out superfluous words like “that”. “The waiter was very surprised to hear that we’d complimented him on his fine service.” Sounds better as “The waiter was surprised to hear we’d complimented him on his service.”

16. Adopt your publication’s tone.
Who are your readers? You need to know who you’re talking to.

17. Never use apostrophes to pluralise anything. Ever.
I mean it. Not even 1980s, DJs or pizzas.

18. Avoid exclamation marks.
Most professional writers consider exclamation marks a sign of bad style. We call them “screamers”. Some inexperienced writers use them instead of full stops. Only use them if you want to emphasise something extremely important!

19. Take plenty of notes.
I’m not just saying this because I’m old school, but this is really best done with a pen and paper, rather than a phone (which also doesn’t make you look like you’re dicking around on Facebook).

20. Start your piece with an anecdote.
Stay vigilant not only throughout your meal, but before and after too. “Start in the middle and work back from there,” is a piece of advice one brilliant restaurant critic gave me while we were on a press trip together. Coming up with a first paragraph is always tough, but the last thing you want to do is be boring about it. “Café X was founded in 1992 by chef Y”… yawn.

If you found this article useful, I’ve also compiled a list of reviewing tips, by some of my professional-journalist friends — who write for some of the biggest publications in the UK. Click here to read my article Pro Reviewing Tips: How to Write a Review for TV, Film or Restaurants.

2 comments on “How To Write A Restaurant Review”